Every year, the industry is filled with news and rumors about planned production and concept cars, expected roll-outs and new features that can boost safety and performance. And each year, enthusiasts and car buyers are always on a wait and watch mode, anticipating what car manufacturers will pull off to top previously-issued concept and production cars.

The new Ford GT will not be available until late 2016 but if you want one, better start saving for this powerful car and eye candy. Stunning and powerful- these are just two of many adjectives that are thrown at the new 2016 Ford GT when this was first unveiled to the public.

The 2016 Ford GT can produce more than 600 horsepower, features full carbon-fibre construction and panels, 3.5 liter V6 Eco Boost turbo engine and active aerodynamics, the GT is cruising from 0 to 62 seconds in three seconds. 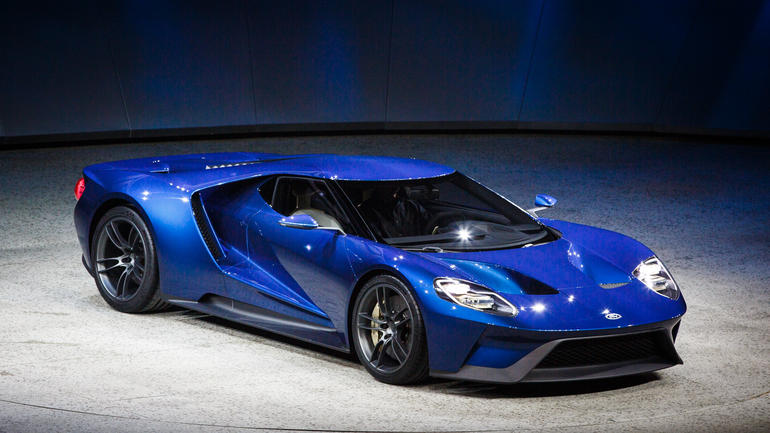 The NSX is making a comeback in 2016 and promises better performance and streamlined looks. The new version of the NSX is different from the previous ones for a number of reasons. One, this new NSX model features the direct injected, twin-turbocharged V6 engine.

The V6 engine will be complemented by three electric motors and the lithium-ion battery pack. The new Acura is also heavier than the previous model, and will be constructed using aluminum and steel frame with carbon-fiber floor. 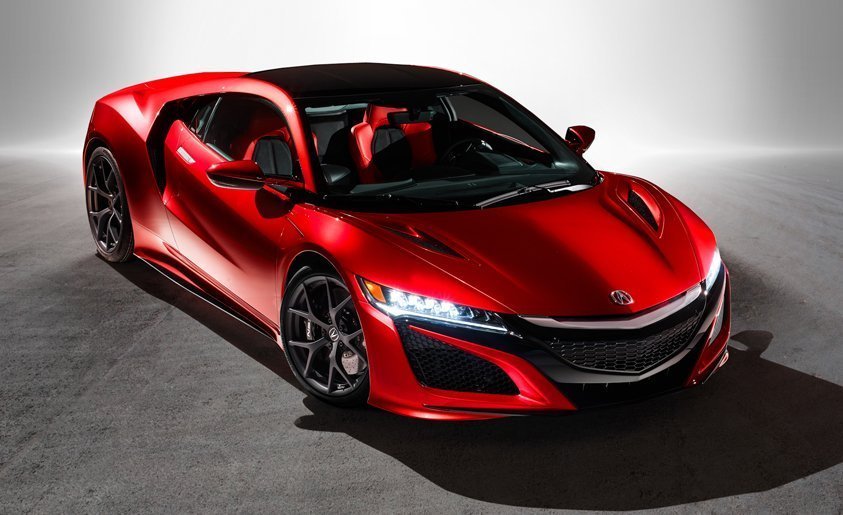 Last year, Audi managed to unveil four TT-based car concepts and among these, the Audi TT Sportback appears to capture the imagination of many car buyers and observers.

Unveiled at the 2014 Paris Auto Show, the TT Sportback is a five-door sedan on an MQB platform that is powered by a 2.o-liter turbo-four engine that can generate up to 400 horsepower. Audi engineers claim that the 2016 Audi TT Sportback is sport to drive, and can move from 0 to 62 mph in just 3.9 seconds. 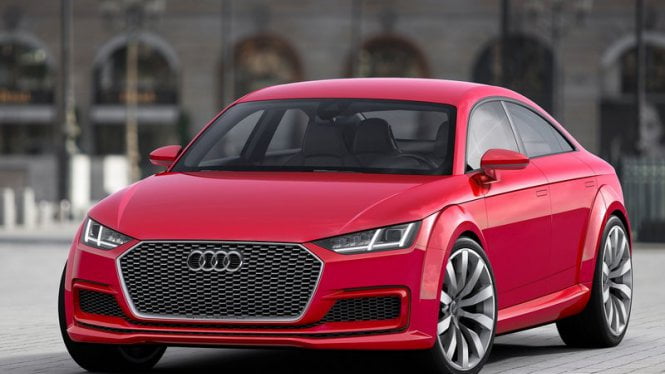 Honda is intensifying its efforts to join the ‘green revolution’ by selling Honda FCVs next year. The Honda FCV was first unveiled in Japan in November last year, and positioned as another clean car to consider in 2016.

There are no carbon dioxide emissions since the 132 bhp electric motor is powered by a hydrogen tank, and boasts a 240-mile driving range. 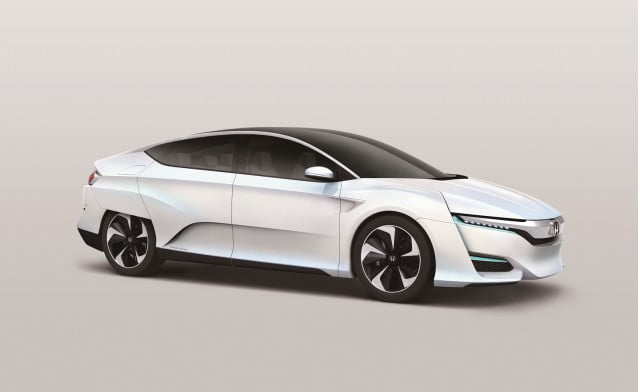 Thanks to its lighter construction, the Miata is expected to be nimble and easy to navigate on the road. The Miata is powered by a 2.0-liter SkyActiv direct-injection 4-cylinder engine that can produce up to 155 horsepower. 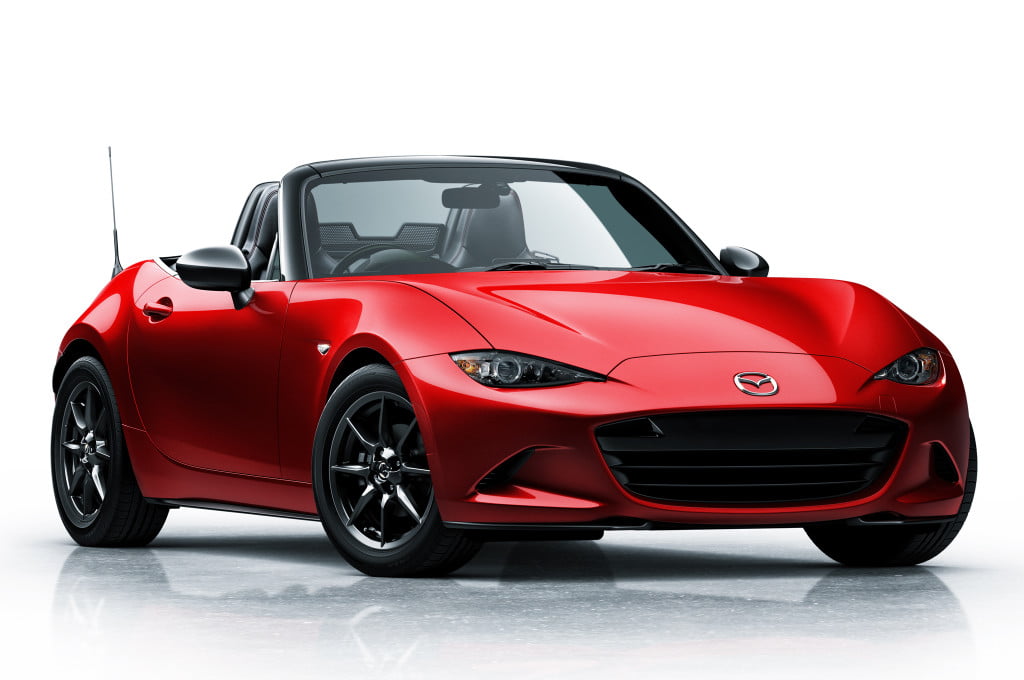 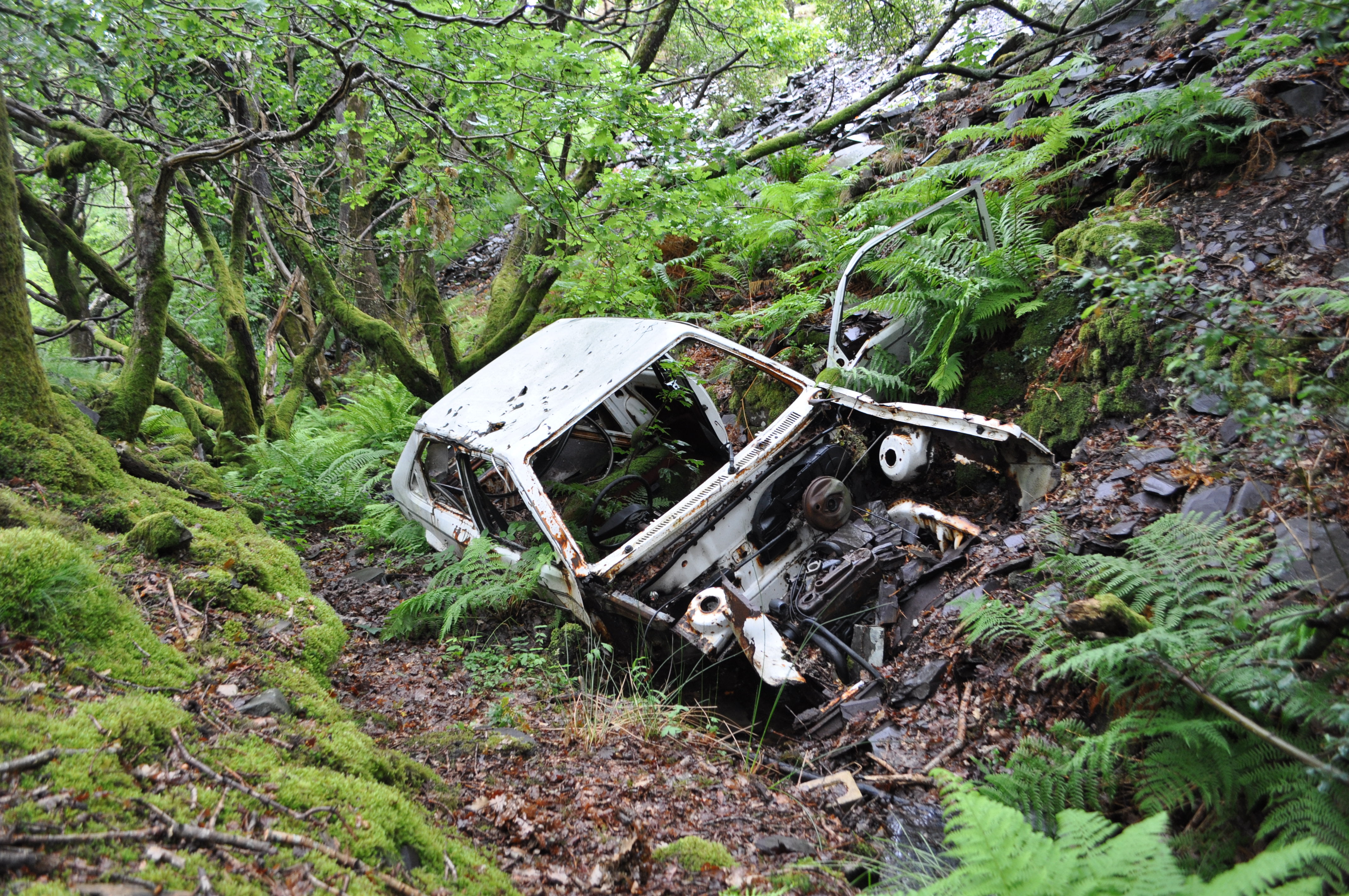 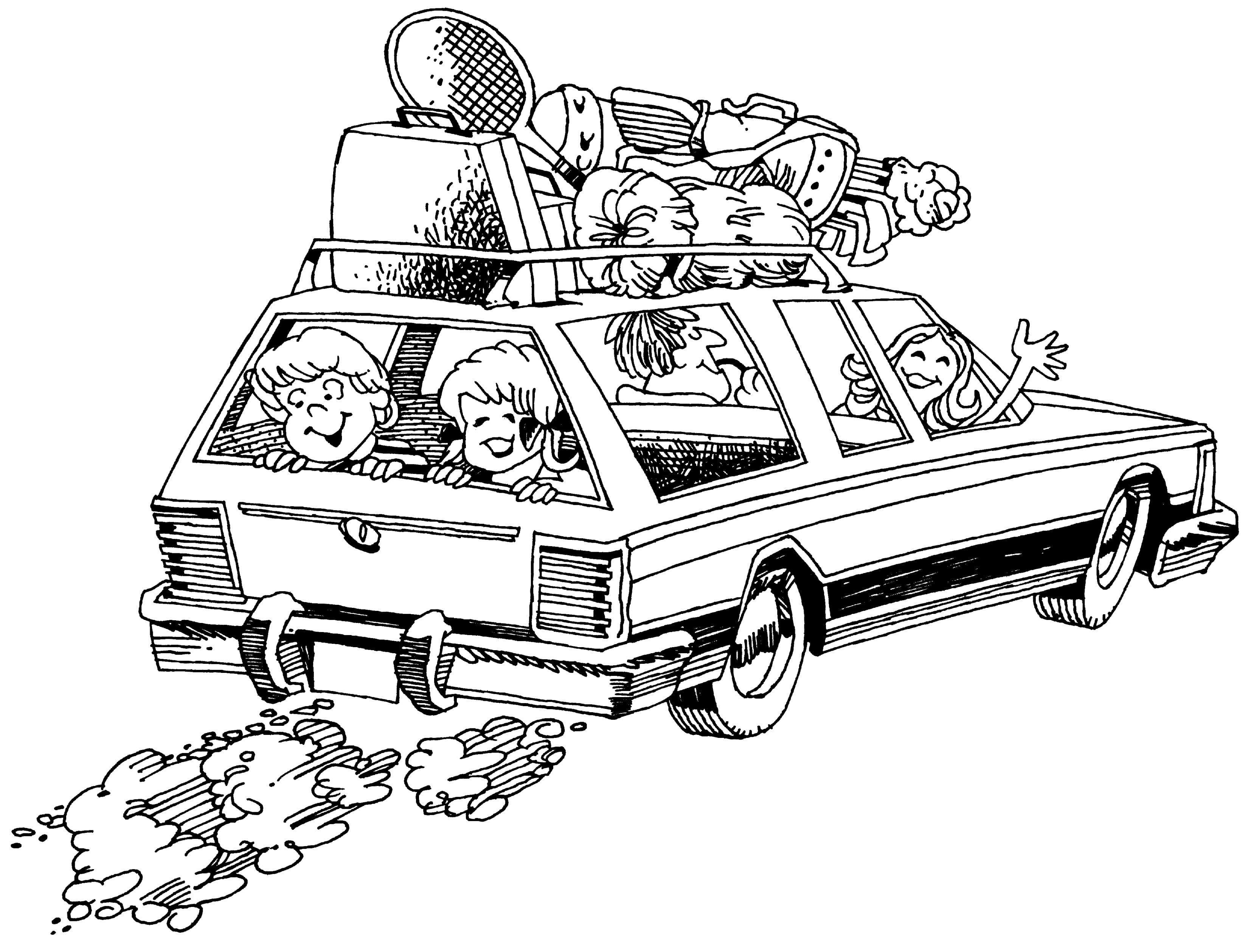 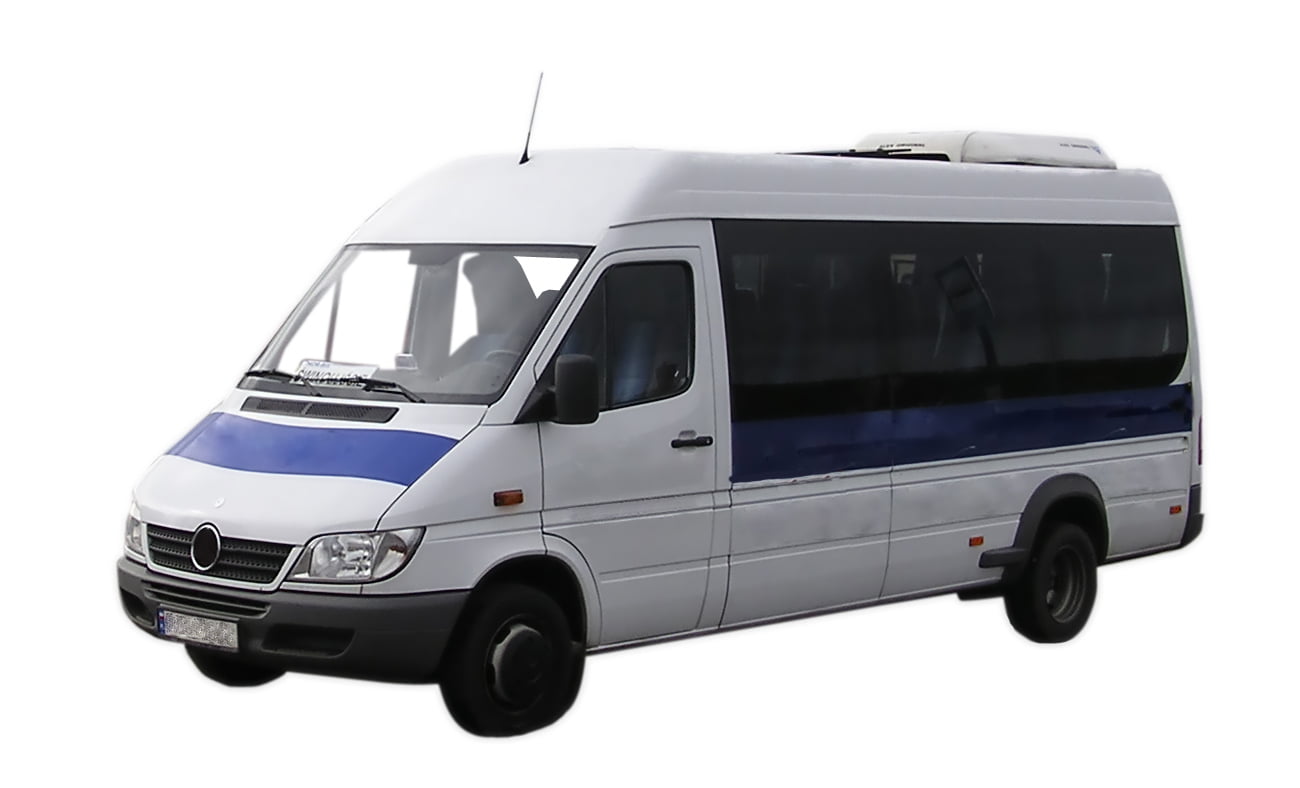 Buying a van for your business 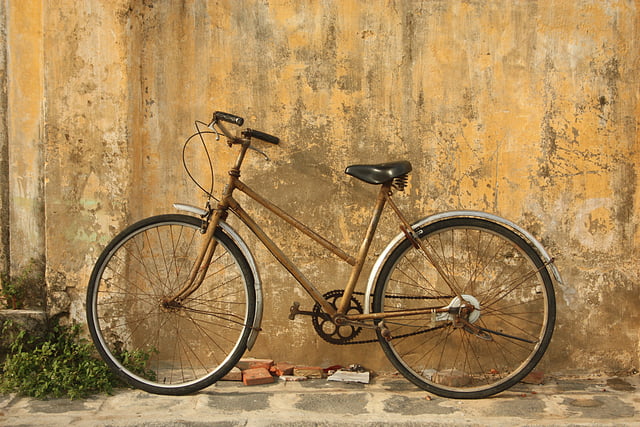