Below is a list of some of the best gaming laptops on the market for the summer 2014 season. All of the computers mentioned can be purchased under $500 (US), but do keep in mind that any upgrades or enhancements that you may want at the point of sale could potentially drive up the total price.

All of the laptops included were rated and selected based on the following criteria:

Although it may be a situation where you’re not going to be able to play certain video games at the same capacity of rigs priced in the $1,000+ range, you’ll definitely get the most bang for your buck without bottoming out your wallet in the process. But regardless of where you fall on the gaming spectrum, whether you’re a hardcore game enthusiast or just someone who likes to blow off a little steam with an FPS or two, the laptops featured here are sure of fulfill all your base needs and then some.

The Acer Aspire V5-552-X814 is a much newer version of the Aspire V5-552-840, a fairly uncommon and unknown model with some very powerful specifications and a lightweight and super portable hardware build.

It possesses a quad-core AMD processor and a Radeon HD 8650G video card configuration that’s capable of notable frame rates that are comparable to laptops that cost double the price.

Ultimately, the V5-552-X814 is something of a diamond in the rough when it comes to affordable gaming laptops of this caliber. Currently it can be found on sale at Amazon.com for $489 with a potential discount of $110 if you act quickly.

The HP Pavilion 17-e040us comes with a 17-inch, high-definition display, and a plethora of performance options, robust audio quality and an eye-catching design.

The 4600 Intel Graphics racks up rather well against most leading graphics cards from big-name brands like Nvidia and Radeon.

According to industry standards, graphics for the HP are pretty comparable to the Radeon HD 8550G found in several of the laptops found in this list.

For the more serious gamer who would prefer a larger display, and Intel-level graphics, this laptop could very well be the perfect fit for you. Depending on where you shop, this HP laptop can be found for a low as $500.

The L75D-A7283 is one of the newer offerings from the Toshiba brand. It offers a sufficient, 17-inch display that will not cost you an arm and a leg.

Equipped with a quad-core A4 CPU, 6GB of RAM and an AMD Radeon HD 8330 graphics card, the L75D-A7283 has an impressive arsenal of hardware that will allow to hang with even the most adamant gamer. This laptop is also lauded for its speedy performance; adequate battery life, large storage capacity, and DVD drive. All of this for just over $400.

Though some users may prefer a better performing chip over the 8330, the L75D-A7283 is an exceptional machine considering its display dimensions.

If you are looking for a fast and powerful machine that doesn’t break the bank, the G505s 59373006 is a superb choice. It is currently on sale for about $440 at certain online retail stores.

Many of its rave reviews from critics were a combination of sharp design cues, nods to the laptop’s overall portability, an above-average battery life, and workhorse performance.

Designed and marketed specifically as a “gaming” machine, the ASUS K55N-DS81 comes standard with a one-year product warranty. This comes in handy particularly for the those of us who have ever rage quit a game or two.

The G6-2235us is a fairly popular machine from HP that has a great deal of gaming potential.

The Radeon HD 7520G and a dual-core AMD CPU should handle most popular and high-performance video games for sale.

And for under $500, the HP Pavilion G6-2235us is the perfect laptop for any gamer who likes to have fun, but not take themselves too seriously.

The Satellite C875D-S7330 is a typical budget gaming laptop from Toshiba.

Equipped with a AMD Radeon HD 7420G and a dual core AMD chip, most reviewers fawned over the Toshiba Satellite C875D-S7330’s overall performance and reliability.

And more often than not, most of the game performance complaints were because of operating system compatibility issues. Make sure which ever game/laptop combinations you use are compatible with one another. 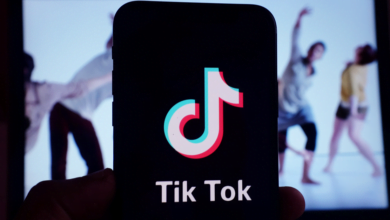 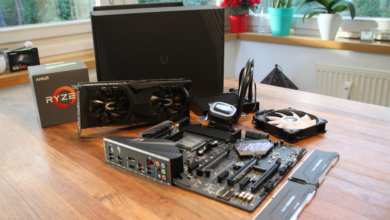 How to assemble a computer by yourself with the right computer parts? 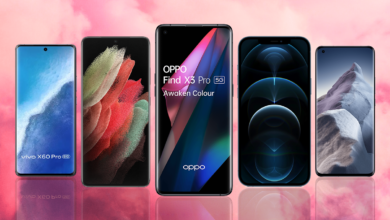 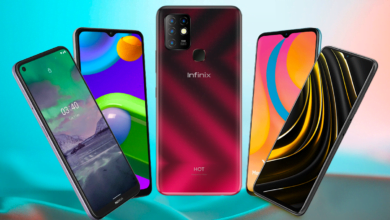