There’s really no getting around it: the iPhone 7 and 7 Plus look more or less exactly like the iPhone 6 and 6 Plus from 2014. They are now water resistant, which is nice, although they’re not fully waterproof — keep them submerged in a meter of water for more than 30 minutes and things might not go your way. Samsung’s Galaxy S7 and Note 7 are technically even more water resistant, but I think it’s basically a push — you can get these phones casually wet now without catastrophe, and that’s a big win. If you want to go snorkeling with your iPhone, you should probably get a case anyhow. 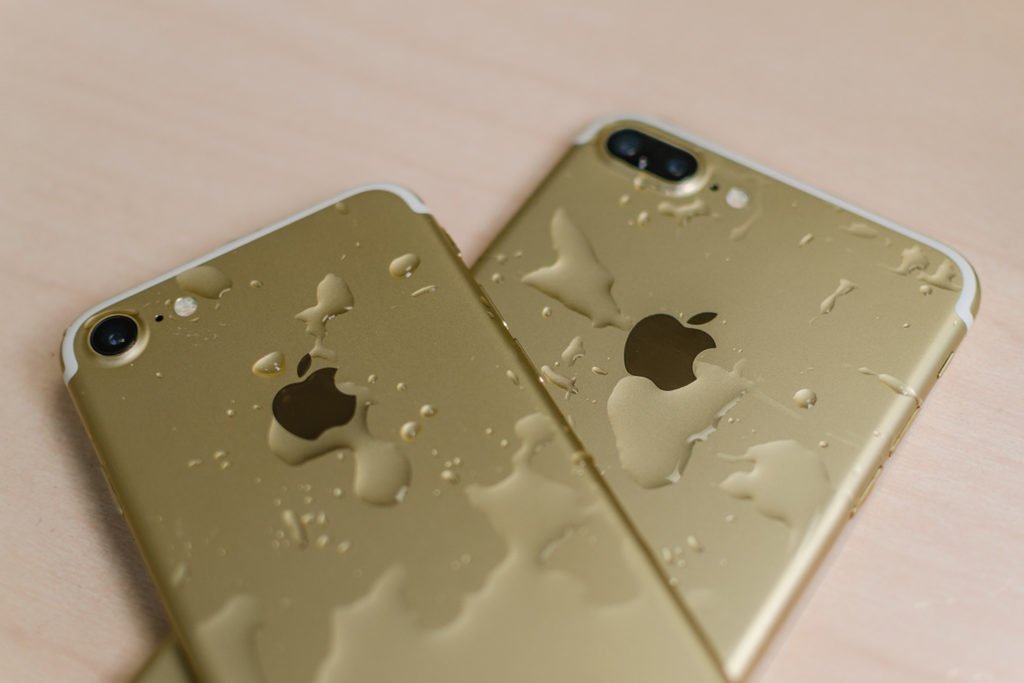 Apart from the water resistance, there are three main external differences between the 6 and 7: first, the antenna lines on the back have been tweaked and colored to blend into the body on the matte black and glossy jet black models, which is a welcome refinement. (The antennas remain a dull gray color on the silver, gold, and rose gold variants; Apple says there are limits on what colors can be applied.) Second, the camera bump has been enlarged and more artfully curved into the rear casing, which looks particularly handsome on the smaller phone with a single camera. 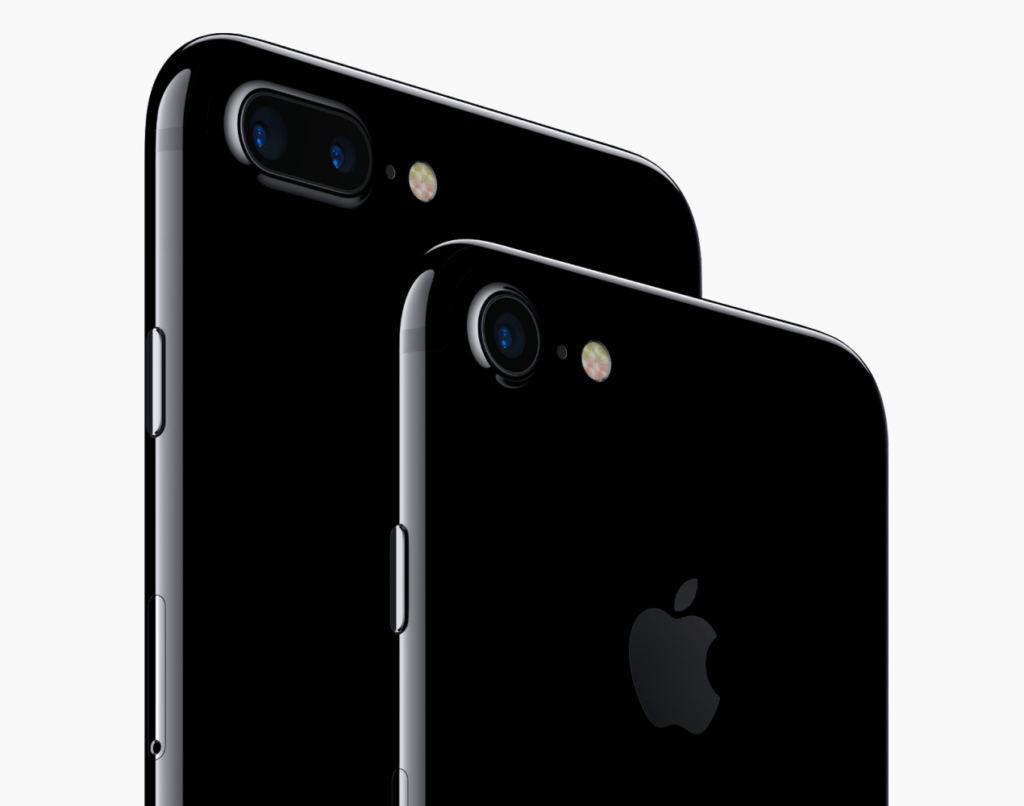 And third — here it is again — there’s no headphone jack. 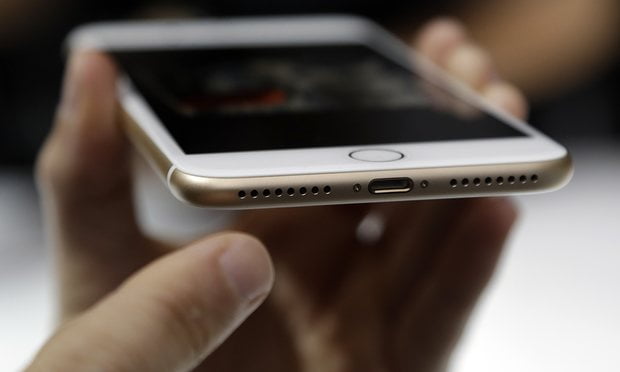 But really, once you put the iPhone 7 in a case, it looks exactly like an iPhone 6. And if you get a jet black model, you’ll want to get it into a case immediately. Apple is being unusually open about the propensity of the jet black finish to scratch, but beyond that, I’d get the matte black anyway — it just looks meaner. 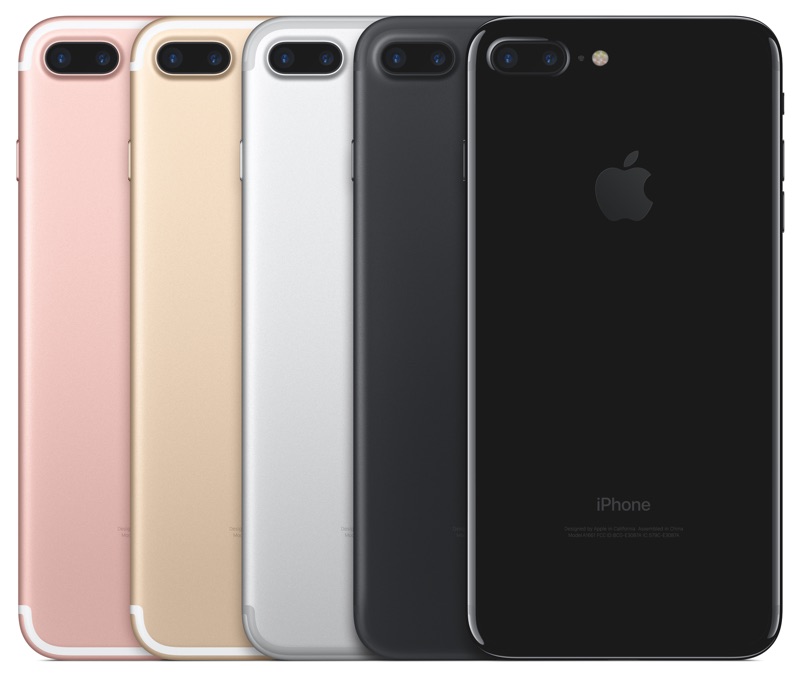 The iPhone 7 represents another upgrade over the iPhone 6S: there’s a new, faster f/1.8 lens, the addition of optical image stabilization, a new four-color True Tone flash, and wider color capture. This all adds up to a decent improvement, but the iPhone 6S was already operating at the top of the scale,bested only recently by the latest cameras in the Galaxy S7 and Note 7. In low light, that faster lens and optical image stabilization means that the 7 significantly outperforms the 6S. But compared to the iPhone 6S, the iPhone 7 is a step improvement, not a major leap.

The iPhone 7 and 7 Plus are legitimately among the most interesting, opinionated, powerful phones Apple has ever shipped, and the most confident expressions of the company’s vision in a long time. iOS 10 is excellent, the cameras are better, and the performance is phenomenal. And the batteries last longer. These are terrific phones but are also incomplete, we’ll just have to wait and see what’s next. 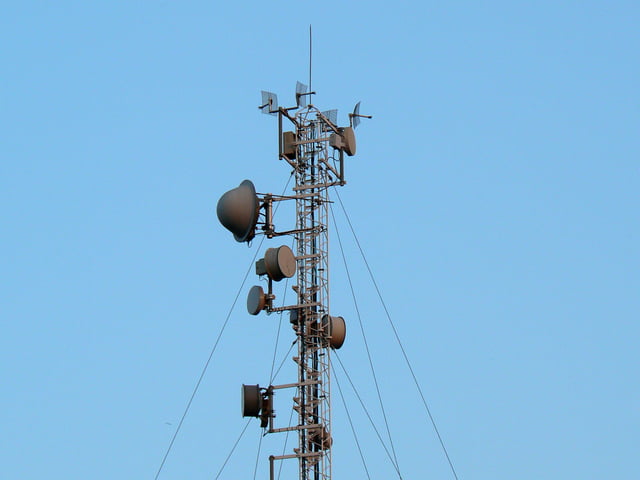 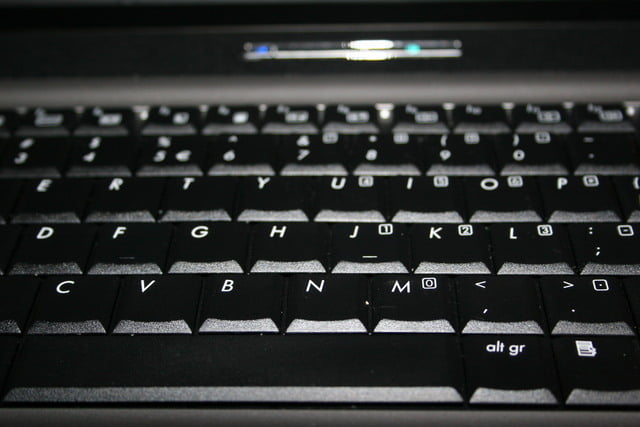 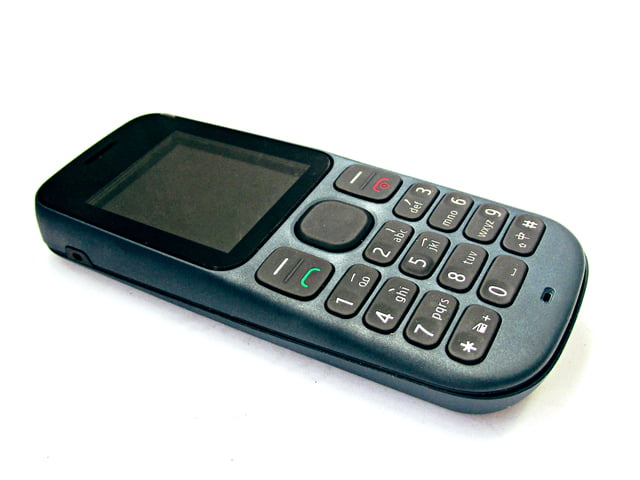